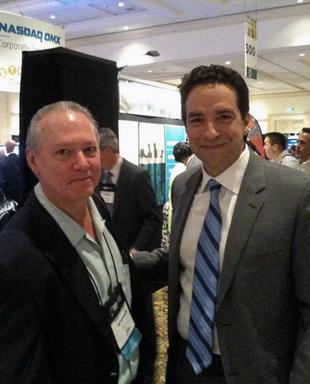 “David Hoffman worked with me on dozens of projects over a 20-year period while I was director of advertising at AT&T. Our collaborations resulted in television commercials for direct response sales, real-people story commercials for network television brand specials, even issues-advertising commercials targeting Washington policy influentials. We crafted videos to help launch new technologies and to support executives with vision videos at international conferences. We won awards, surpassed sales targets, even made friends and influenced outcomes.

David became a highly valued and trusted partner for many other marketing executives across AT&T – so much so that he was asked to lead communications for one of AT&T’s silicon valley start-ups.

I found David to be the rarest of communications partners: a brilliant strategist, an idea man and a great producer. His insights drove unique solutions. He shines at articulating key messages via novel and high-impact concepts. When behind the camera conducting interviews of the ‘captains of industry’ or small children, David’s contagious enthusiasm always brings out the best and most sincere ‘performances’ from real people. He delivers unvarnished honesty and spot-on messages from his subjects and from himself. He tells you what he thinks, not necessarily what you are hoping to hear.

“I have known David Hoffman for over 25 years and am pleased to recommend him without reservation. I first worked with him at the Consumer Lab at AT&T Bell Laboratories. He and his team were known to us as extraordinarily talented and reliable filmmakers. They created films for public viewing as well as some for industry consumption. But Hoffman went far beyond that; He helped us to articulate who we were, helped us to understand who we were trying to reach and how each audience felt, and helped us in the end succeed time and again. Finally, what remains with me most are Hoffman’s personal attributes: his enthusiasm, his sheer competence as a communicator and his never-ending quest to listen and learn.” 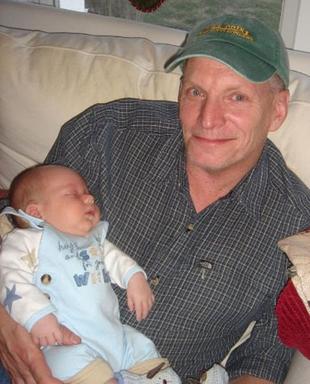 “As a senior executive in sales and marketing communications for more than a quarter century finding the best and brightest talent has often been identified as one of my core competencies. David Hoffman is one of those best and brightest that I have been fortunate to work with. David has the innate ability to take ideas and bring them to clarity and focus. He executes with excellence to bring these enhanced ideas to market. We have been fortunate to increase our sales and to bring clarity of message through our work with David.”

Bob Kavner - Idealabs Chairman of the
Board, Former Senior Officer at AT&T

“David is a valuable blend of innovation and determination — a communicator who can really listen. When I was at AT&T I took full advantage of David’s skills. He grew to become a highly respected consultant to our group of executives and he helped us to articulate what we felt and thought.

He produced wonderful materials that launched new products, coached me on presentations and wrote a number of important speeches including my keynote at the Consumer Electronics Show. Whether he is paid by the hour, on a retainer or with a flat fee, he will deliver more than he promised.”​

“At Verizon Wireless, we needed low-cost targeted video communications that would reach and motivate employees in our stores throughout the West. I felt we had a good story to tell but we also had strong competition from other carriers. I brought David Hoffman and his team in to make the needed video communications for us but he did much more than that. He created the concept we ended up using, helped us understand the distribution platform (the web and live performance) and stayed with us until the distribution of his videos was completed.

His work captured the real differences between us and our competitors and using his unique “man-on-the-street” approach. The resulting set of video stories ran live before audiences of our sales forces and others. They got a standing ovation and, more importantly, achieved our goal. It was a magnificent experience and I will use Hoffman and his team again.”​ 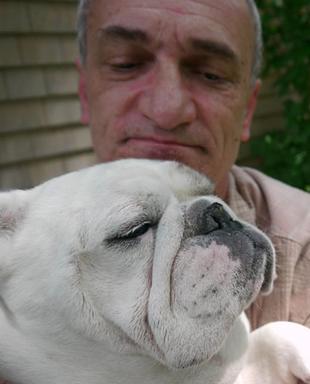 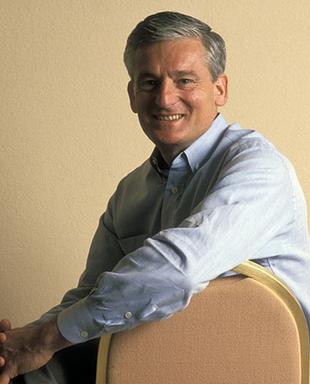 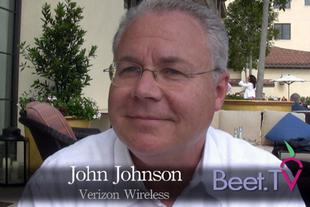 “David Hoffman is tenacious, persistent and to the point. While I was a senior executive at the IRS, I could count on David to clearly understand my needs and to present the best startup talent to my doorstep. I frankly find David amazing in his ability to sense the necessary chemistry, open communication channels, and to set the stage for mutually rewarding and enduring business relationships. I would recommend him to anyone having a need to stratify their marketing options and who must stay abreast of the evolving competition and upcoming talent within a specific industry segment.”