“I have known David Hoffman for some time and worked with him on several occasions. I recently felt the need to record my aging parents while they were still healthy and filled with stories that I knew future generations of my family would want to see and hear. I could have done this effort myself. But I knew that it would be better to bring in David. He spent time encouraging my mom and dad to tell their stories and the results that he created for me will be a cherished part of my family’s legacy for generations to come.” 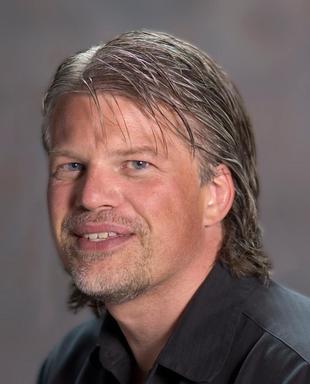 “I have been in the business for over 60 years. I have narrated hundreds of films, television commercials and series, etc. both the United States and abroad. In all of that time, I can confidently say that I consider David Hoffman to be the best in our business. His writing and directing talent and dedication is like no one else.​"

“To many in my generation of professional filmmakers, David Hoffman is a mentor. He has articulated how to achieve what we all strive for–creating communication that is first and foremost credible, and then reaches and touches and motivates the audiences for whom it was intended. When trying to reach audiences as large as the general public on television and as small as a single mover and shaker individual, his work has succeeded at this time and again. That is why I selected Hoffman as one of my 5 examples of great communicators for my video series, Creative Inspiration.”

“Of all of the people who David Hoffman has asked to recommend him, I am probably the one who knows him the longest. We first worked together on Alaska Senator Gravel’s successful political campaign in 1972. Throughout my career including my time with Norman Lear, I have worked with David on communications strategy, positioning, and film and video storytelling. In each case, he delivered more than what was expected from him. Every great filmmaker has the same talent – knowing how to be heard by the audience. For me, most video producers these days can’t really do that, but all the great ones can – and that’s the class that David is in. He is a great filmmaker, communication strategist, and entrepreneur. I proudly recommend him.” 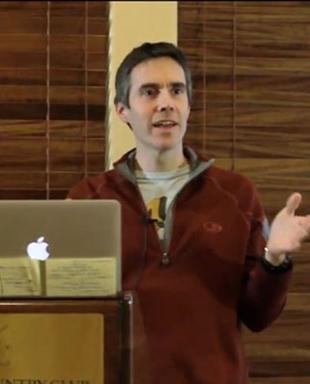 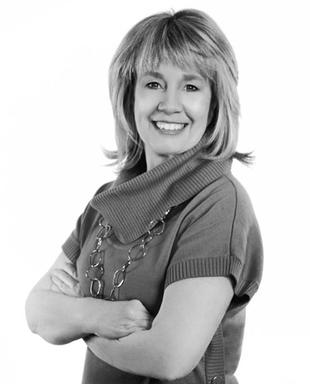 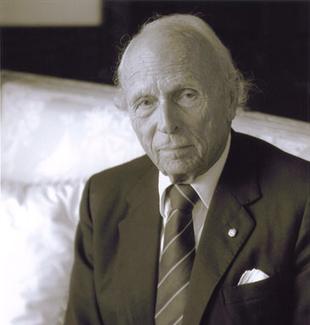 “David’s film accomplishments are legendary as evidenced through numerous industry awards. What is less recognized by his awards is David’s laser-like ability to conceptualize, articulate and target the message of every communications he is responsible for producing. There are many excellent media producers but very few of them understand ‘message making’ and presentations. In my experience, David Hoffman has no equal at this. His corporate clients– AT&T, Mobil, Fidelity, Merck, UTC, understand this well and utilize David’s unique ability to make marketing communications for targeted audiences with tailored messages that work- amazingly well.” 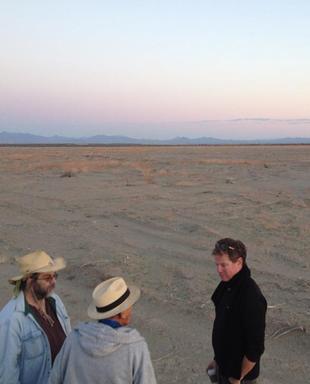 “I am an artist who has worked in the world of music but always appreciated multimedia, filmmaking and video. To me, David is a master filmmaker. I have consistently bounced ideas off him and used the results to improve my creative output. Also, a while ago he was key consultant to my company Beatnik and was a part of the company’s successes from its beginnings.”​ 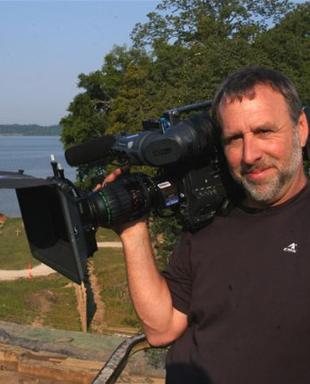 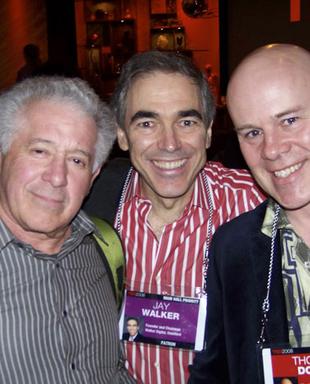 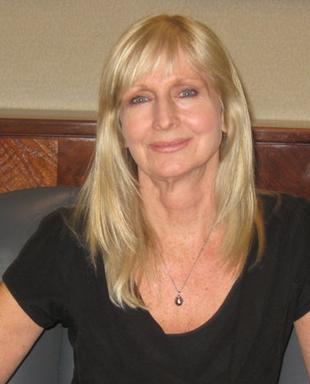 “David Hoffman is my friend, colleague, co-filmmaker, and co-communicator. He dedicates time to helping fellow professionals, myself included, achieve their goals through communication. In my case, the making of the film ”Who Are My People?” which you can read about here, was a strategic challenge. It involved supporting non-profits and Indian groups in their quest to fight the building of utility scale renewable energy facilities across the deserts of the West – where they were sited poorly – on and around Native American cultural resources and “Sacred Sites”. Because I am an environmentalist, and support renewable energy in general, I see both sides. David helped me clarify my perspective, which became instrumental in raising awareness to stop several large projects, conserving many square miles of pristine wilderness habitat and protecting Native American antiquities. Not only are they ‘wrong’ – they’re a bad idea.”By Robert Thorp Lundahl​

“I create settlement documentaries and day-in-the-life videos for lawyers representing clients in serious cases involving complex liability issues and physical and emotional injuries or wrongful death. David is a gifted storyteller and filmmaker who has worked closely with me to help create compelling videos. His filmmaking abilities are unsurpassed in the industry. I would recommend him to anyone needing first-rate filmmaking.”