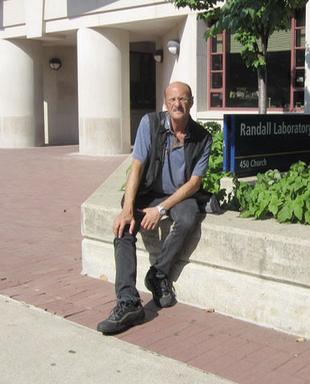 “As a longtime VC in Northern California but originally from the East Coast, I search out others whom I can trust to give me the straight poop. I can trust David Hoffman. True he is from the East Coast and speaks “directly.” But the result of my interactions with him always makes me (and I hope for him as well) clearer regarding a company, a key individual, or an idea, David is a great under-the-radar researcher and I depend on him for his evaluations.” 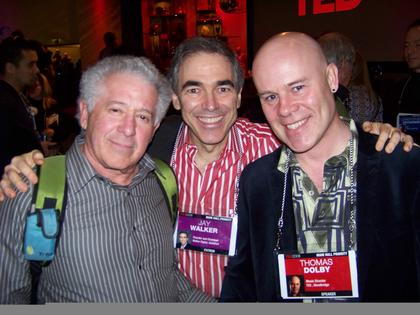 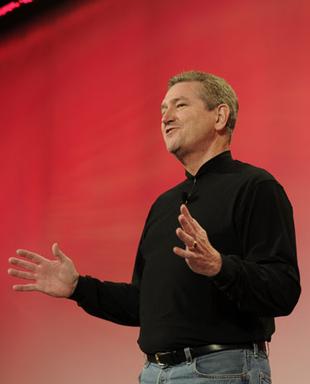 “David is THE master of marketing communications. He has an uncanny ability to get to the heart of a company, a product, a person or a technology and figure out how to communicate its benefits to customers and key influencers in visceral ways. At Wink, we had the challenge of launching a new technology into the cable and satellite television industry. Without David’s help we would not have been able to cut through the noise.” 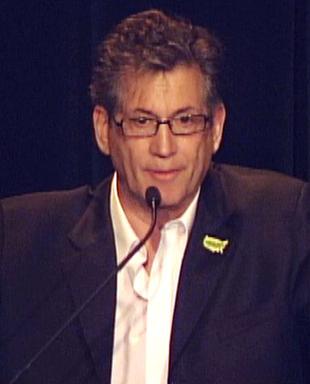 “I have called on David Hoffman to help me articulate my ideas with 3 of my businesses and for several of my Fortune 500 clients. Each interaction with him has been extraordinarily useful. His ideas are provocative, sometimes disruptive, constantly creative, and always constructive. He sees the world in wonderful ways. I have loved our interactions. I am working with him currently to help build a global media entertainment initiative, 33Hope, my newest effort.” 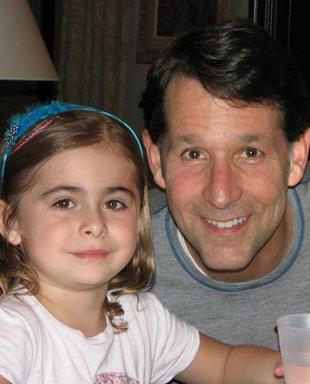 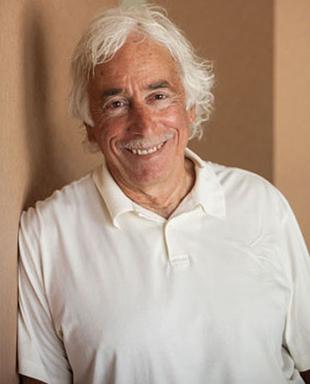 “I have worked with David Hoffman at a number of startups including SanDisk, MicroLinear, PostX, and Beatnik. Recently, I called upon him to help tell the story of the founding of Liquid Robotics and how it came to be the remarkable start-up it is. He quickly captured the heart and soul of our early days and presented it in a way that captivated the founders, the company, and many others that have since watched the film. I have been impressed by the power of David’s style of story-telling which has helped promote great interest and curiosity in our undertaking.”​ 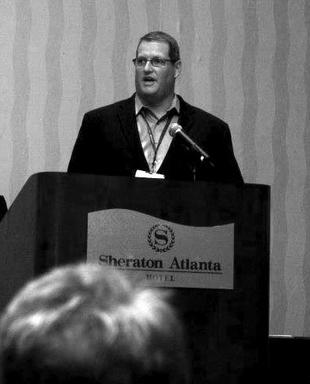 “The stories we tell, based on the messages we craft, are central to success in the modern world. There is no substitute for a clear and compelling narrative – it is the essential ingredient in how we persuade others that our mission, our product or our service should become an important part of their lives. David Hoffman is a master at this, not just because he has spent 50 years telling powerful, direct and engaging stories, but because he can think in story terms, he can imagine at multiple levels for multiple audiences, and because his insatiable curiosity about what motivates others drives him to find the best possible stories – the ones that capture the essence of what needs to be told.

As the curator of TEDMED, founder of Priceline.com and longtime associate of David, I can speak firsthand on his effectiveness at working with me on positioning and key messages for several large-scale projects. Thinking with David gives me a chance to express my ideas to a person who knows the power of listening is the root of communication. David puts the results of what I have said, mixed with his suggestions, on paper so that I can take it to the next stage. The result is highly creative, fast moving, and expressive. Working with David is a real pleasure. He has an unusual mind. What’s more, his thinking is always flexible when I, or other members of my team, come up with new approaches. I highly recommend him.”​ 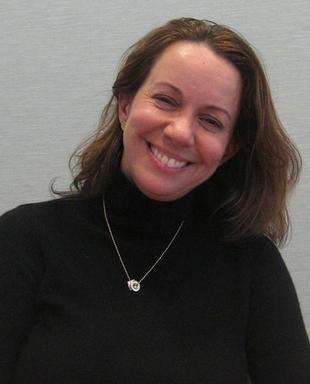 “I am currently at work on my 6th start up. It is the 6th time that I have called in David Hoffman. He has extraordinary insights, and can extract the essence of a vision, and idea, a product in a fresh and non-intuitive way. Working with David is a pleasure. He is passionate, persistent and highly effective.” 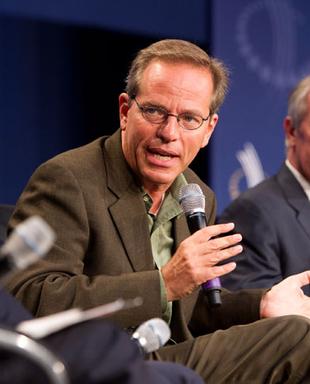 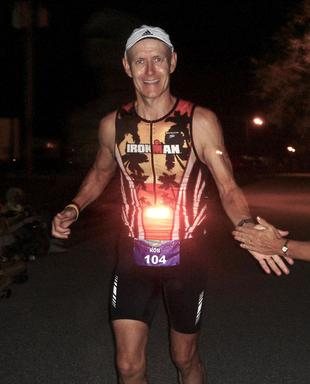 “I have known and worked with David Hoffman for nearly 20 years. He has produced and directed impactful videos for me at CommerceNet, Serious Materials, Perfect Commerce and others. David is a storyteller–a story creator really. He uses video to express stories that are aimed at target audiences. But his expertise at YouTube, at Adwords, at positioning, and key messaging, mixed with his brilliant video storytelling capability, make him an invaluable asset to any company trying to get their message into the right hands (or eyes and ears as the case may be).”

“In the age of mass communication, that is instant and in most cases uncensored, one can reach an enormous audience. Chronix Biomedical has discovered a breakthrough in cancer and needs to get the message out that it needs partners to help bring this discovery to the market place to save lives and reduce rising healthcare costs. The message needs to be crafted correctly and by a master storyteller. Chronix has engaged David Hoffman because he truly is one of those master storytellers. We are delighted he has agreed to work with us so we can combine his vast experience in science and technology film making with the new age of mass communication.”

“Ever since meeting David Hoffman at TED, he has worked for me in my company and on several of my startups. He is a unique talent in his ability to articulate ideas and to hear the ideas of others and re-articulate them in ways that benefit everyone. I take him on my exec meetings to add value and increase the likelihood of a positive outcome. I dialogue with him often. I am happy to recommend him to others.”